YOU HAVE TO MOVE IT- TO LOSE IT.

GRAB YOUR ACCESS TO THIS COURSE ASAP!!! YOU WILL NEVER SEE THIS PRICE AGAIN.

What have been your past EXPERIENCES with burning calories and losing weight?

Did it feel impossible? Really DIFFICULT? Like you had to always exercise and never eat anything you enjoyed? 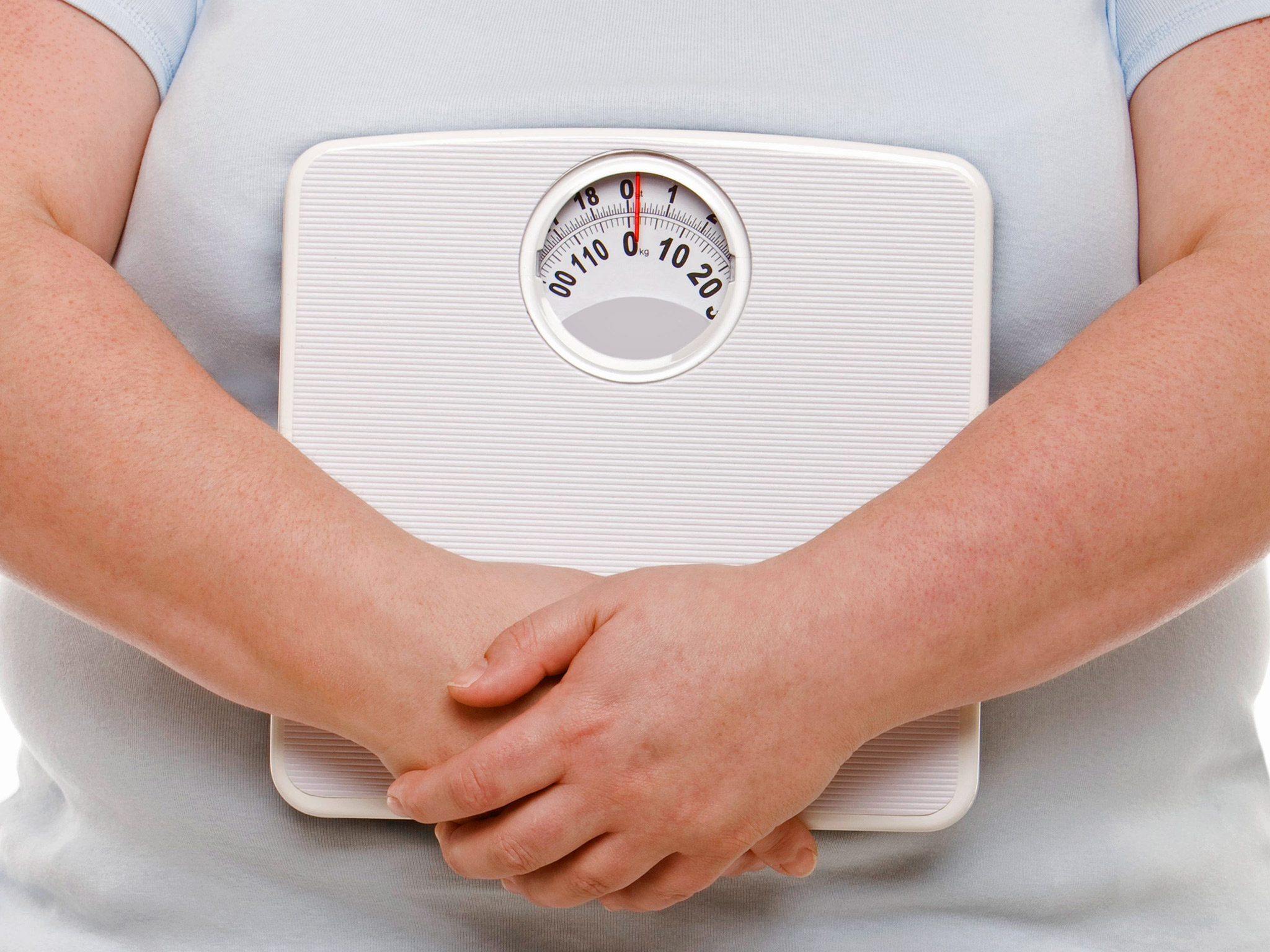 From the time we're young, we’re told things like this:

“The only way to burn calories is to go to the gym and starve yourself.”

“You need a special diet to burn calories.”

“You can’t be fit if you’re always busy.”

“You can’t be the person you want without crazy sacrifices.”

It’s like living in a cage. We desperately want to break out.

To find EASY ways to be fit. To develop a LIFESTYLE of fitness that actually works for us.

To get healthy without devoting HOURS and hours to it.

But we don’t know how.

We feel stuck. Caged. Imprisoned by our schedule and job and family life and body type and genetics.

But what if there were a solution?

A way to burn calories...EASILY? 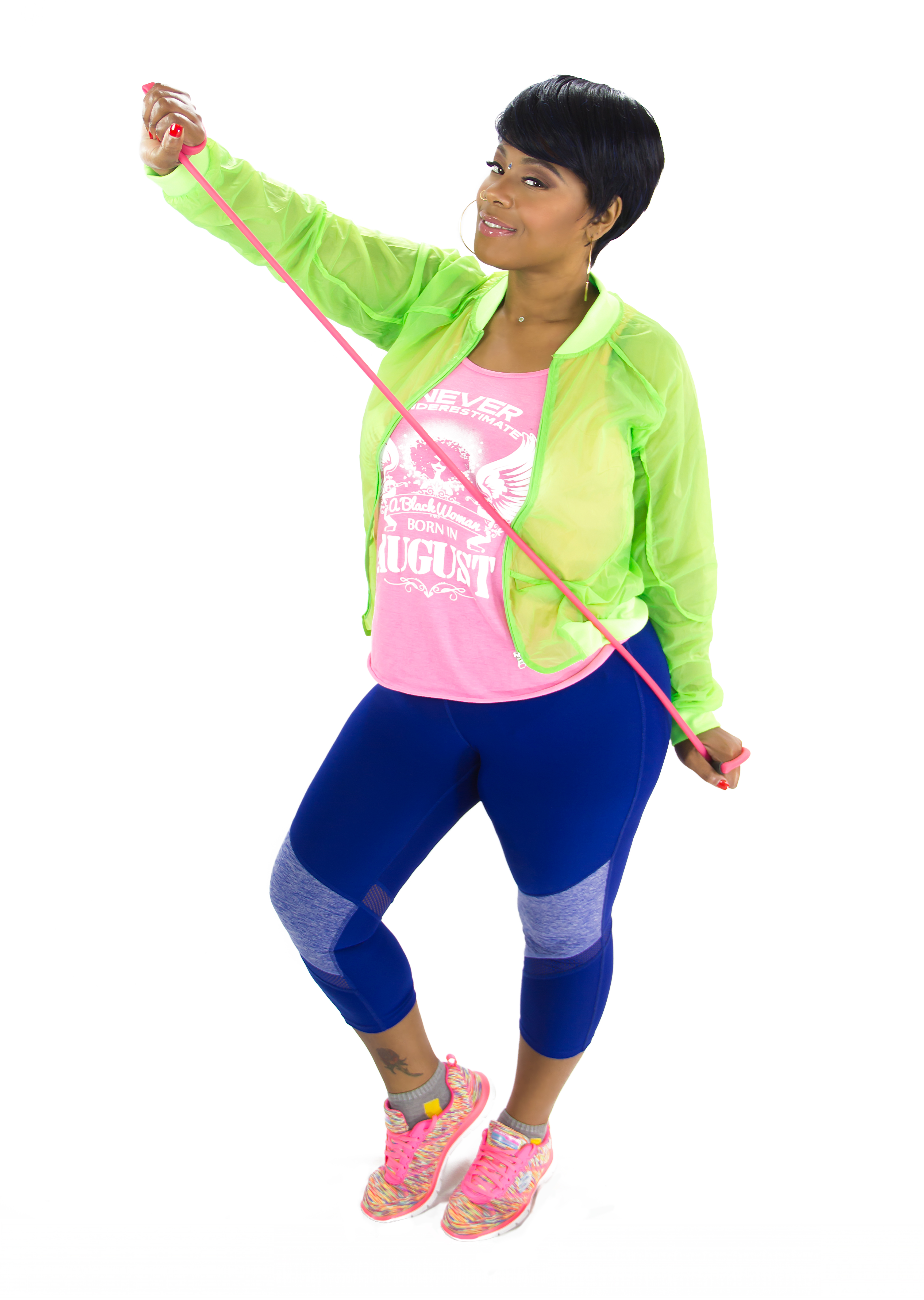 Wisdom: The Key To Burning Calories

The step-by-step process for easily burning calories, losing weight, and getting HEALTHY!

This powerful course contains 20 lessons and activities that lead you on a step-by-step journey to getting the body you want. You’ll discover the secrets that only fitness experts know. 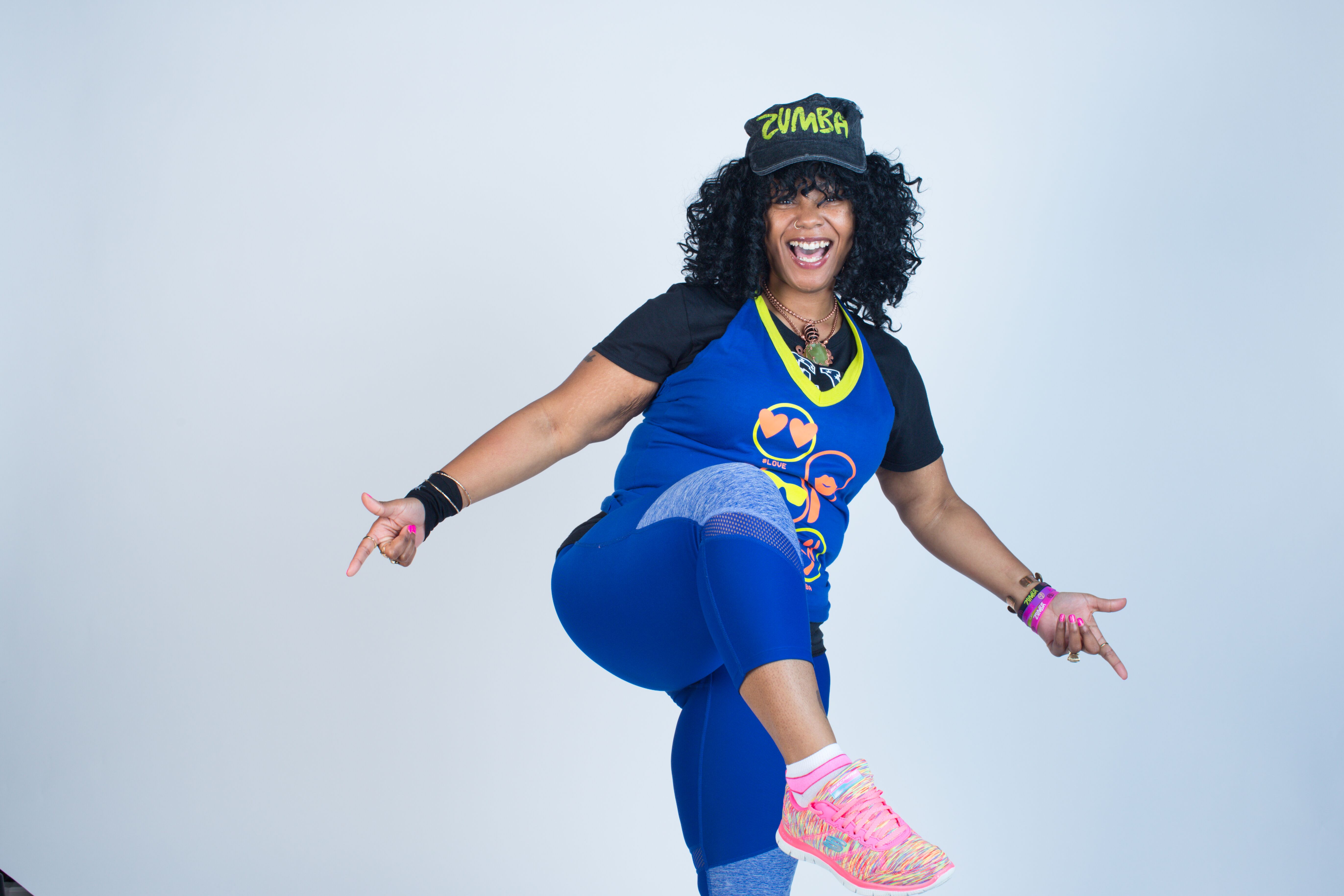 This powerful journey could absolutely change your life.

In 20 years, you could look back on THIS as the time when you got healthy, started BURNING calories, and hit your goal weight.

I often recall the moment that I freed my mindset.

This process began for me 10 months, after I survived emergency brain surgery. Ten months later I found myself on my couch, with an additional 90 pounds from the steroids used to keep the swelling down in my brain. I had turned to comfort food in my depression and had to admit that I had fallen off the healthy lifestyle bandwagon. Becoming aware of the damage I was choosing to do to myself; I started Zumba Gold on my couch. Ten months later, 100 pounds down and counting, I was certified to teach the class. 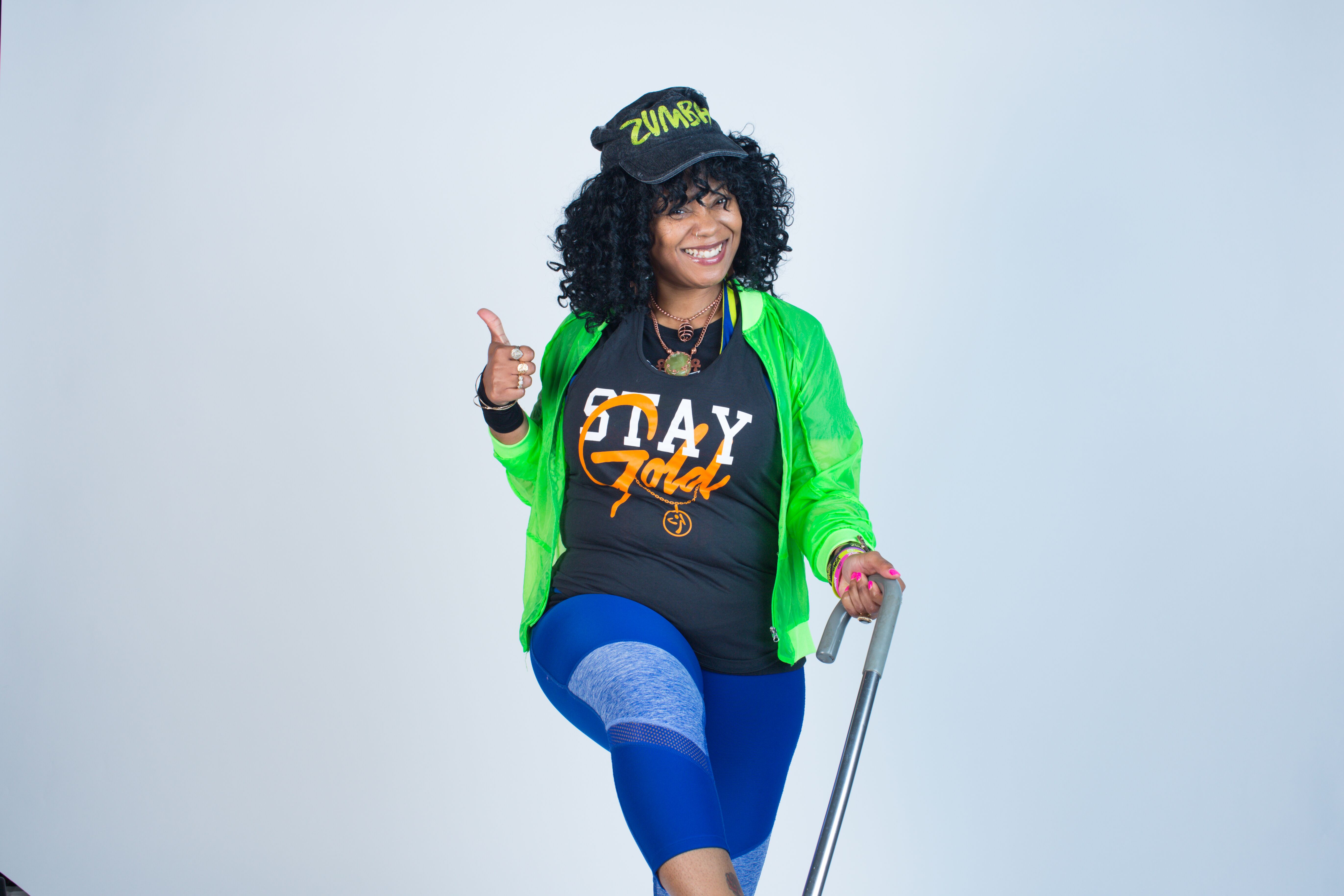 This is your moment.

Your fork in the road.

Your door to freedom.

The key to the cage has been given to you. You can either open the cage or throw it away.

It’s your choice. Will you start this journey to health or continue living as you have been

You could try to learn all this on your own, but it would require hours upon hours of reading and research.

You wouldn’t have the guidance of an expert.

And you wouldn’t really know if you were making progress.

Or you could be taken by the hand and guided on this life-changing journey.

Which will it be?

But today, you’re going to get access to this entire life-changing program for ONLY $127.

And you’ll get the entire WISDOM: THE KEY TO BURNING CALORIES SYSTEM:

Are there requirements or prerequisites for this course?

There are no prerequisites for this course. It’s open to anyone who wants to increase their satisfaction in life by learning to lose weight and burn calories easily.

Your success in this course depends on your willingness to take action. Take the time to do the suggested self-reflections and exercises. 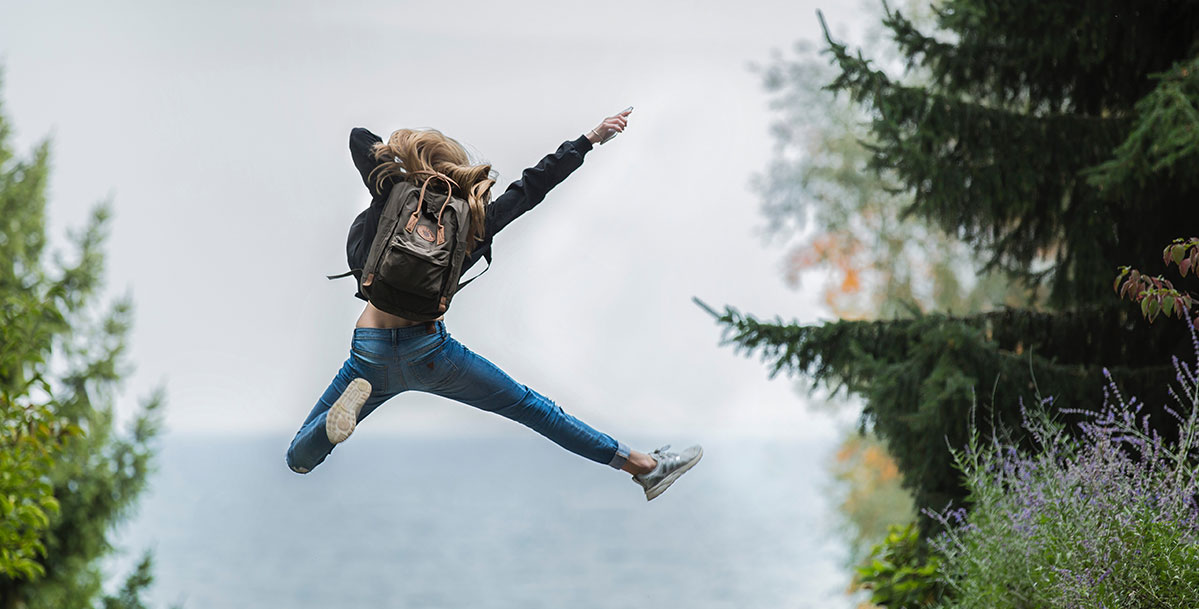 Isn’t it time to embrace the life you deserve?

To have the body you always wanted?

The choice is yours.

What benefits will I receive from this course?

You’ll find out how to easily incorporate exercise into your life.

You’ll unlock techniques that will have you burning calories from sunup until sundown.

You’ll understand how to make workouts fit into any part of the day.

You’ll learn how to turn simple activities into calorie-burning exercises.

You’ll find the motivation to start exercising even though you’ve always hated it.

You’ll create the life you long to live.

Is there a particular audience that this course is geared toward? 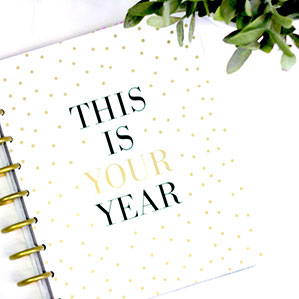 Will this actually work? Yes, it absolutely will.

It’s ALL reward, NO risk.

Your successful weight loss journey is waiting for you.

You can finally build the life you love.

You can make YOUR dream body a reality. 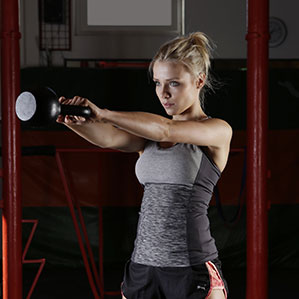 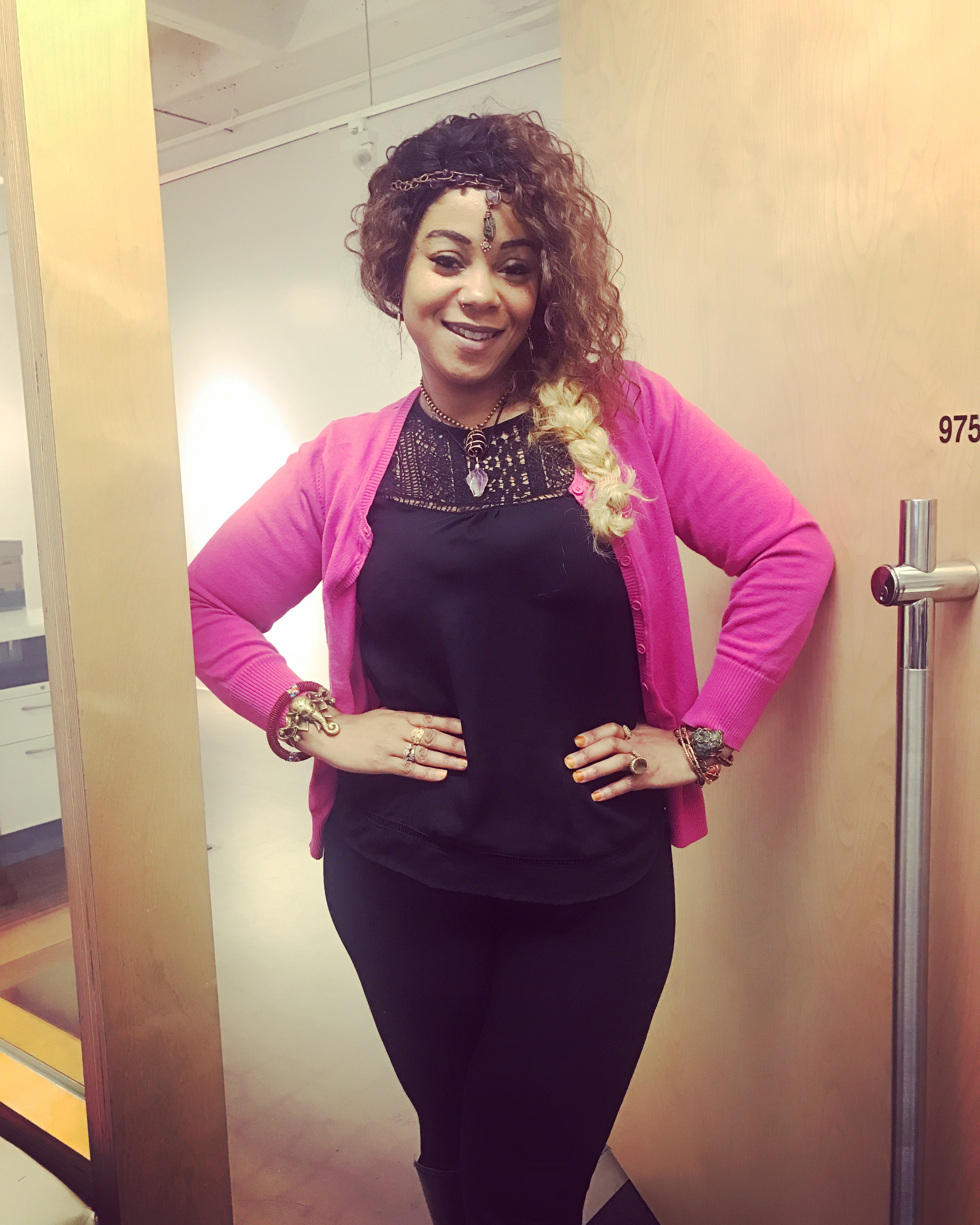 Dr. Victoria A Phillips (Ms. V) is a social justice activist, invisible disabilities advocate, mental health professional, and facilitator with over 20 years of direct experience in the fields of medical, mental health and criminal justice.

She serves on the Adolescent and Adult Advisory Board for the NYC Department of Corrections, is the Director of the Executive Board of JCI-USA, Manhattan Chapter, is an active member of the Jails Action Coalition (JAC), a minister of healing, is an elected official, a Reiki Womb Practitioner; diversifies in coaching with specialties in Life, Reentry, Neuroscience and Wellness,a Global Organizer and International Zumba Instructor.

Her propensity for advocacy, nation- building, and wellness, began in the late 1990’s when her dying foster mother challenged her to elevate social responsibility within the community. Through volunteer initiatives and social issues from dating violence to police brutality, Ms. V tackled the connection between home life, education and community.

Currently she is the Community, Health, and Justice Organizer, at a legal service agency in New York City, with advocating responsibilities for the current or formerly incarcerated and those with mental health diagnoses.

Over her career Ms. V has worked with multitudinous populations in a range of settings. Prior to joining the legal servicing agency, Ms. V was a Cognitive Behavioral Facilitator & Reentry Coach on Rikers Island and led the way to reforming how adolescents and young adults are viewed and treated in the NYC Department of Corrections system.

Balanced, yet raised for years as an Army Brat, with demonstrated ability to transcend cultural differences, in 2015, she cofounded The DeProgramming Freedom School, as a direct response to the rising numbers of gun violence by law enforcement, arrests, housing evictions, rates of recidivism and lack of education on a multitude of issues within the NYC Black and Brown communities.

She has led civil rights actions across the nation. From standing at home in NYC with former political prisoners such as Seuko Odinga, to organizing groups and direct actions in Ferguson and beyond. She has assisted to raise funding for families and communities impacted from natural disasters, police brutality, broken windows policing, homelessness or just lacking in resources.

While recovering from her emergency brain surgery ( in fall of 2015) Ms. V, often utilized her wellness tips of journalism, meditation, Reiki, and cognitive assessments for self healing. Prepping herself to re-enter society by acknowledging her new invisible limitations, while once again being vocal on injustice and now opening her own holistic healing suite in Dumbo , she is ready to bring healing to communities across the globe.

Module 1 The Key to Burning More Calories – Discover the key to burning more calories. Learn how you can turn your everyday activities into calorie-burning opportunities. Whether you’re cooking, cleaning, shopping, or watching TV, you’ll use up hundreds of unwanted calories with these strategies.
Available in days
days after you enroll
Module 2 - Working Off Calories at Work - Even If You Have a Desk Job - Don’t let your job interrupt your calorie-burning efforts! See how to burn calories while you commute, work at your desk, have meetings, or talk on the phone. Keep up the good work – even during lunch – with these tips.
Available in days
days after you enroll
Module 3 - - The Exercise Solution - Make Exercise Fun, Easier, and More Effective – The fastest way to burn a lot of calories in a short time is by exercising. But what if exercise is distasteful to you? Luckily, exercise doesn’t have to be hard, boring, time-consuming, or take place at the gym. Discover how you can have fun with exercise. Use the strategies in this module to make exercise more rewarding, without disrupting your life.
Available in days
days after you enroll

When does the course start and finish?
The course starts now and never ends! It is a completely self-paced online course - you decide when you start and when you finish.
How long do I have access to the course?
How does lifetime access sound? After enrolling, you have unlimited access to this course for as long as you like - across any and all devices you own.
REFUND POLICY?
All Visionary V University course and product sales are final.